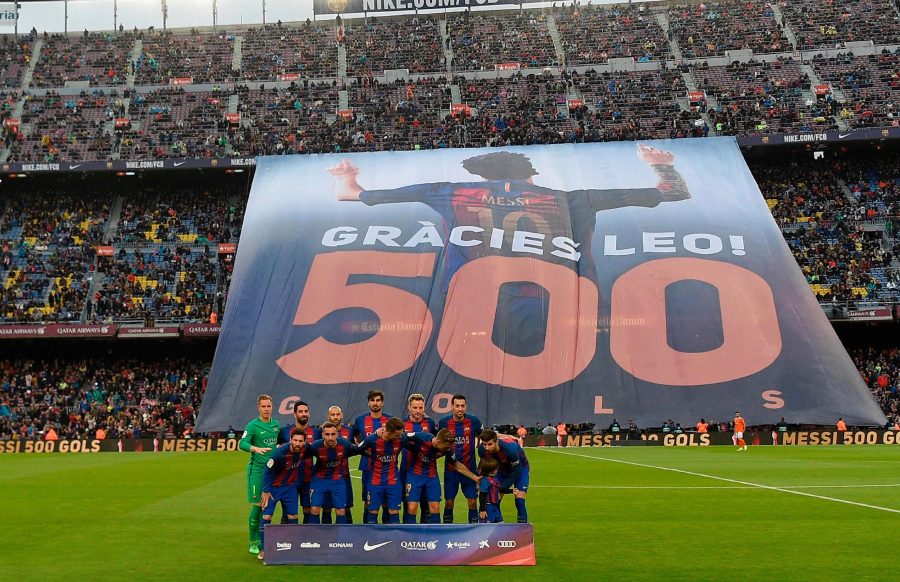 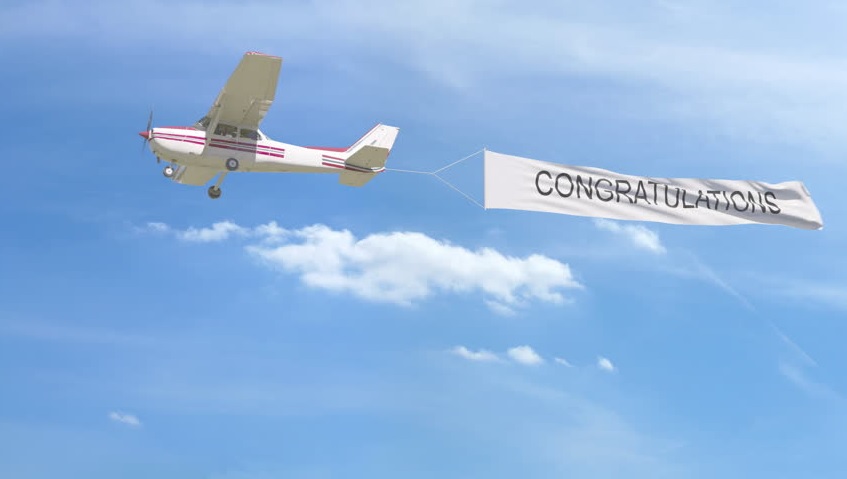 This action came amidst speculations that Cristiano Ronaldo may one day return to Manchester United from Real Madrid. Of course, the incident had no desired effect on the future of the best player in the world at Real Madrid, as he spent another three seasons at the Santiago Bernabeau; only to move to Juventus in 2018 collecting the world’s best player wards five times. 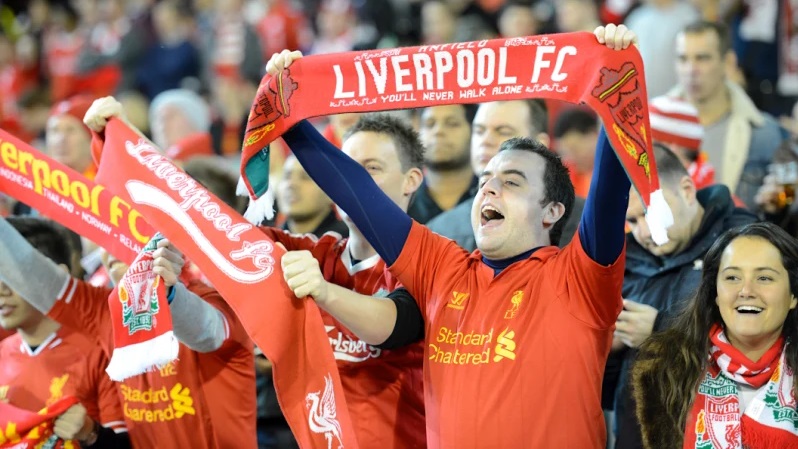 Most football lovers today may not know that Pele did not only win three world cup trophies, he also won a whole country for football.

After winning three world cups for his country, Brazil, Pele made an incredible adventure of his football career, he decided to leave his prospering football club in 1975, Santos, for The New York Cosmos football in America, a country that has until then had not embraced the beautiful game of football. However, after three years in the United States, Pele had successfully ignited a soccer boom in America.

That boom is still being enjoyed in America today. Pele, a black man, turned a game considered to be a “commie” sport only played by immigrants, into a successful industry that preach love and tolerance. The above picture showed that sports banners are not only made on papers and polyvinyl, the most important thing is for it to effectively express the thought of the fans. 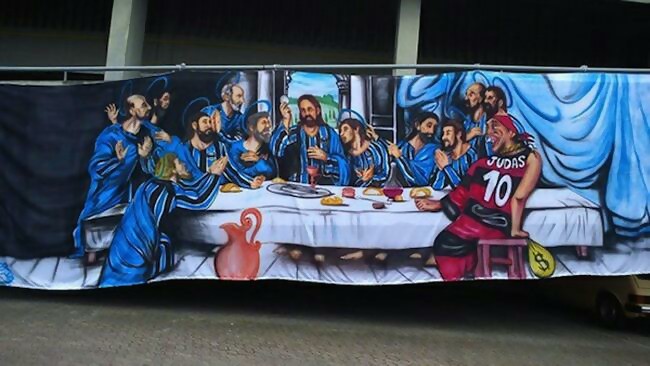 Ronaldinho, who jilted his childhood football club, Gremio, and joined Flamengo, was given a cold welcome by Gremio fans in 2011 when his new club visited them. Countless sports banners were carried by Gremio fans with big messages insults hauled against the former world’s best player. However, one of the banners did not only seem larger than the others, the message(insult) stood out and was very creative. The sports banner depicted Ronaldinho as “Judas Iscariot” who dined with Jesus Christ, yet went ahead to betray him. 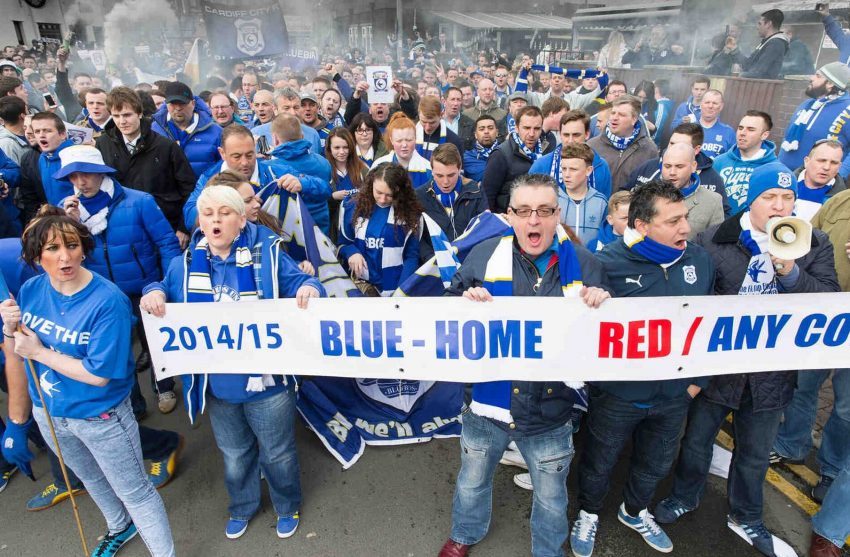 The Sports banners used by some Leicester city fans still remain in their houses till today, becoming one of their cherished possessions.